With the rise of Hallyu, or the global export of Korean culture also commonly known as ‘The Korean Wave’, South Korea has become a big trendsetter in recent years: whether it be within fashion and K-Beauty skincare or Korean movies and drama series, to Korean popular music, also known under the umbrella term K-pop. What these categories have in common are their strong ties to visual aesthetics and in comparison to traditional Western design ideologies, K-pop is known for its very colourful and maximalist design, which is also a key characteristic to why K-pop as a phenomena has been particularly attractive and has managed to captivate fans all over the world. In the marvelling K-pop universe, the goal is to engage all the senses for a complete and interactive sensory experience, making the visual just as important as the auditory. This photo book aims to introduce and showcase the ways in which visual aesthetics and design are incorporated into K-pop by highlighting various aspects of visual impression, such as concept building, the use of mise-en-scène as well as the packaging design of related artist merchandise and memorabilia. 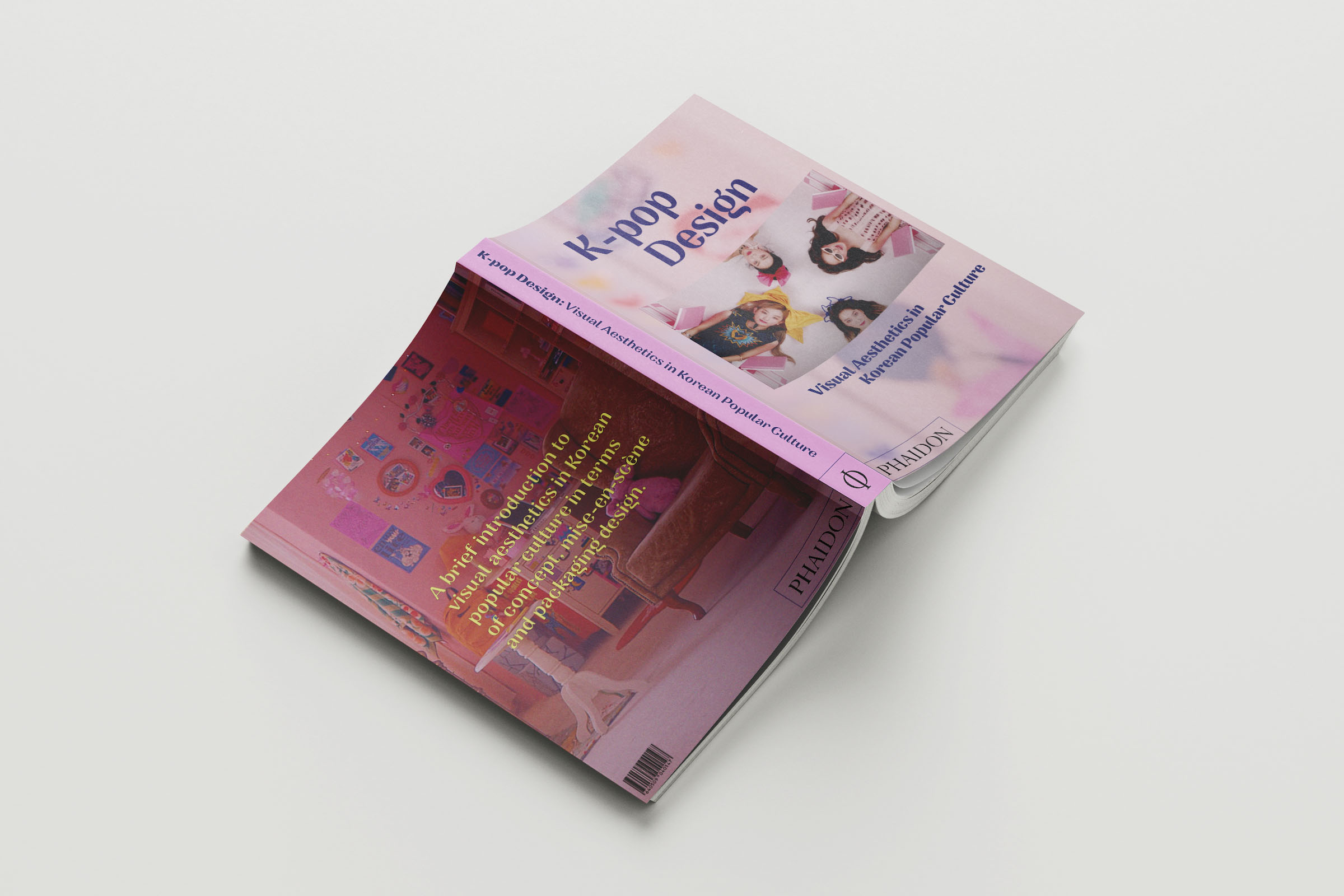 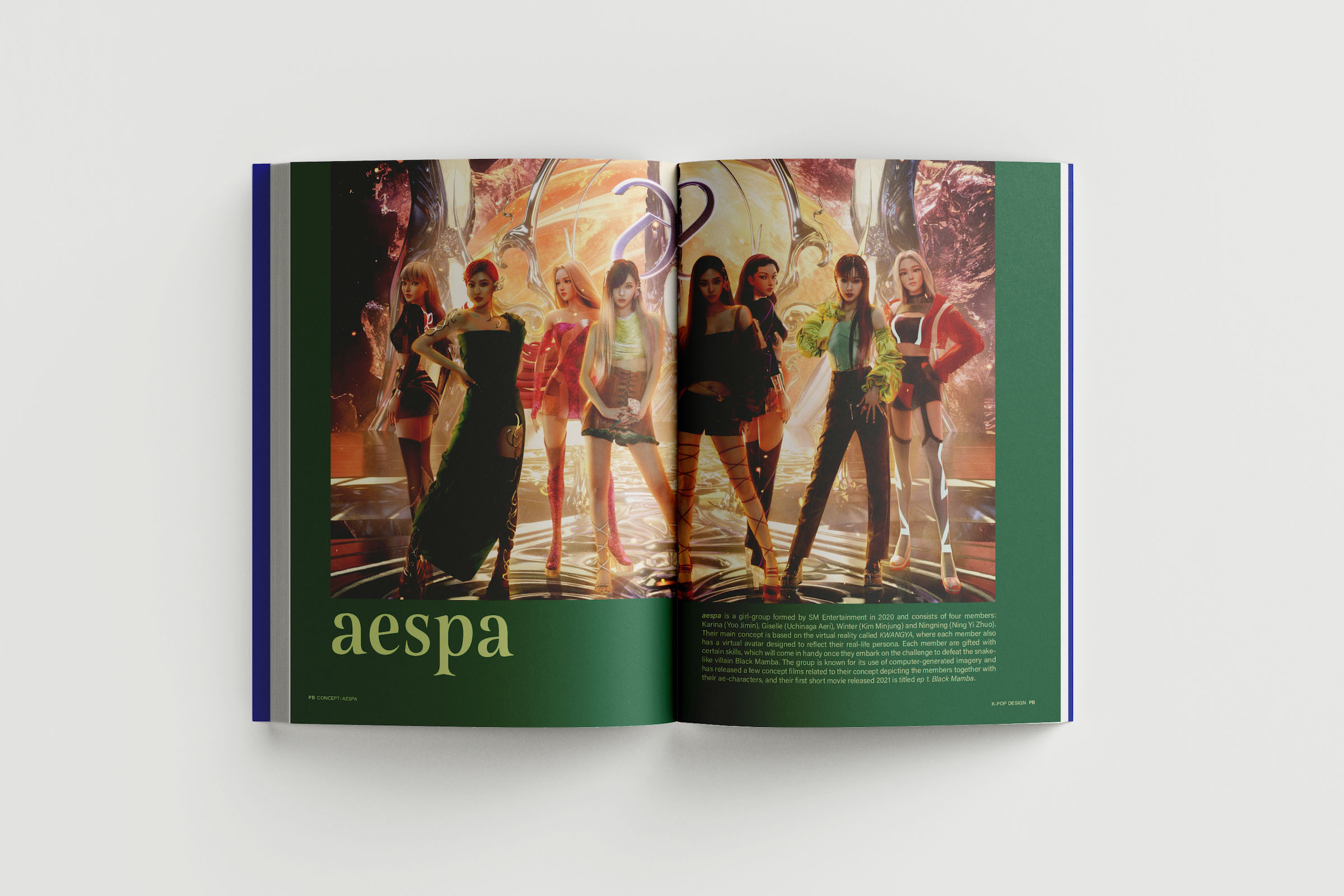 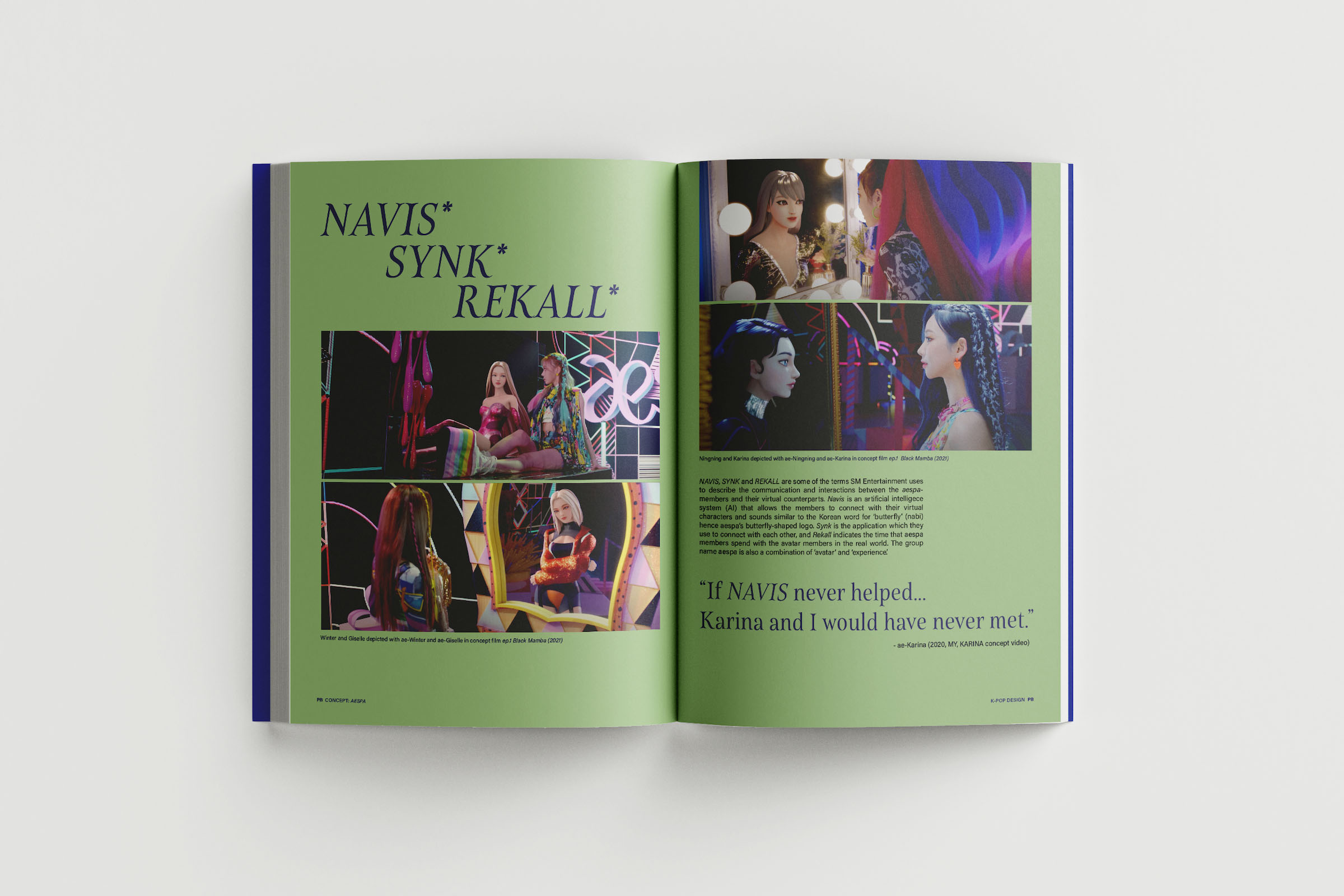 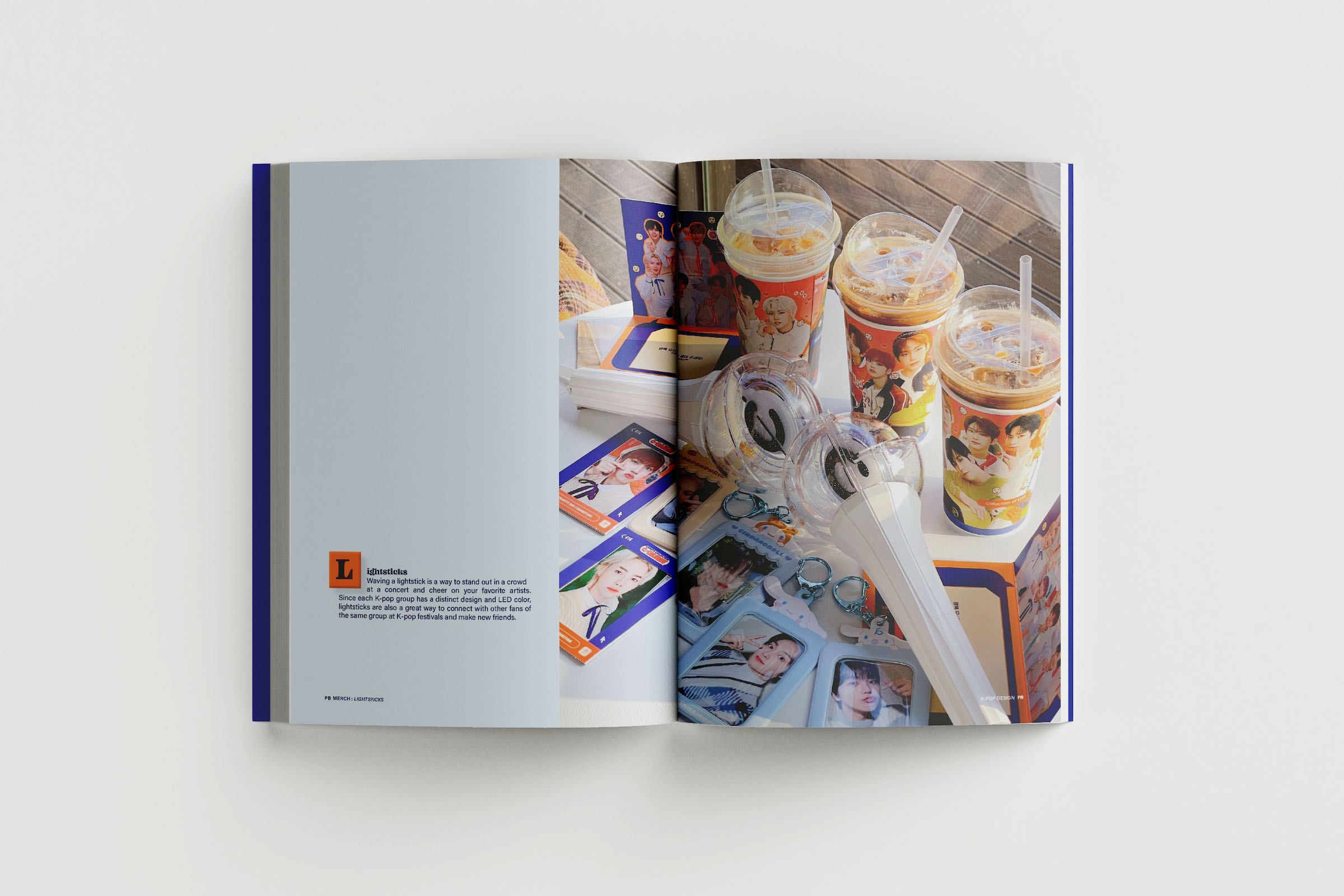 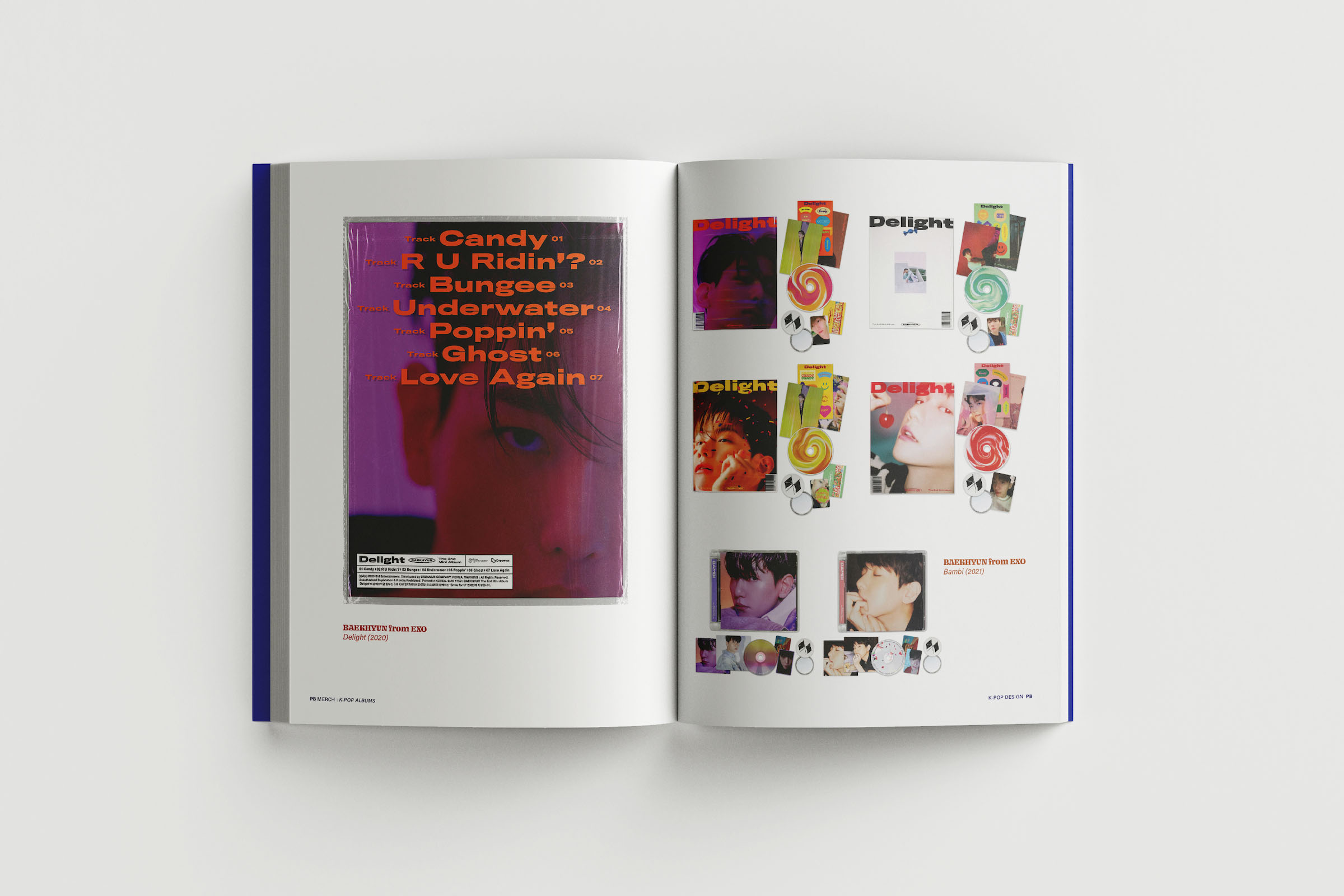 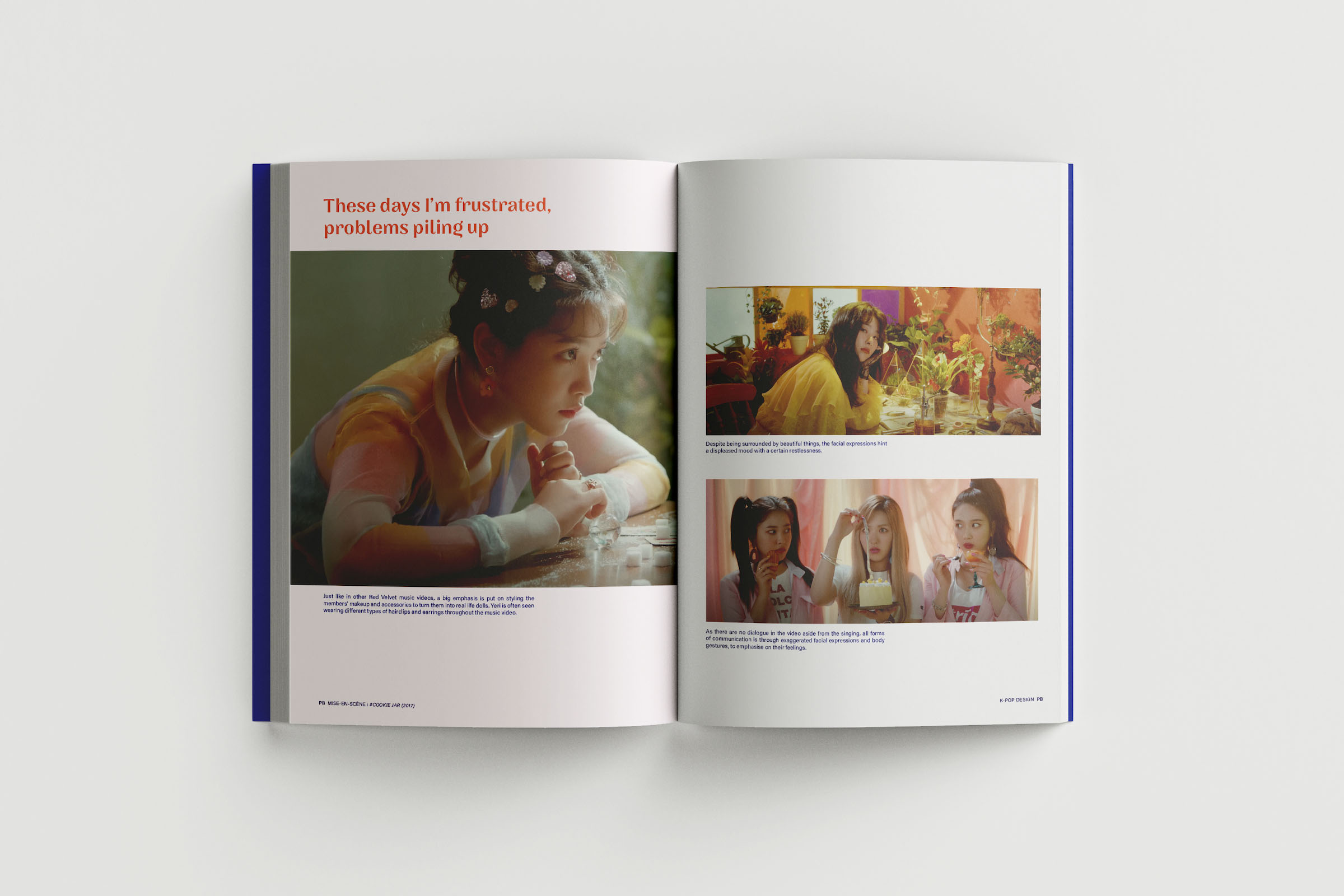