Two Taps is branding project of a beer bar with the idea of taking an American concept to Sweden. The concept is based on dive-aesthetics that will have a basic selection of products to sell, for example only two taps, one lager and one IPA, therefore the name. That except a bigger selection of good tequila and mezcal and a biscuit sandwich, a buttery bread from the American south with simple, yet tasty add-ons. The goal was to create a type of bar that doesn’t necessarily exist in Sweden based on a relatively unknown concept and make it work. A place to just hang out, where the atmosphere is the focus. A graphic profile was created for the bar with logo, menus, fonts, colors, social media strategy and a brand book. A loyalty card and a sandwich token system were also introduced, where you buy a token in return for a sandwich. All in all, a branding project. The big question during the whole project was how you communicate and show an American concept to a Swedish audience and have them understand and enjoy it. 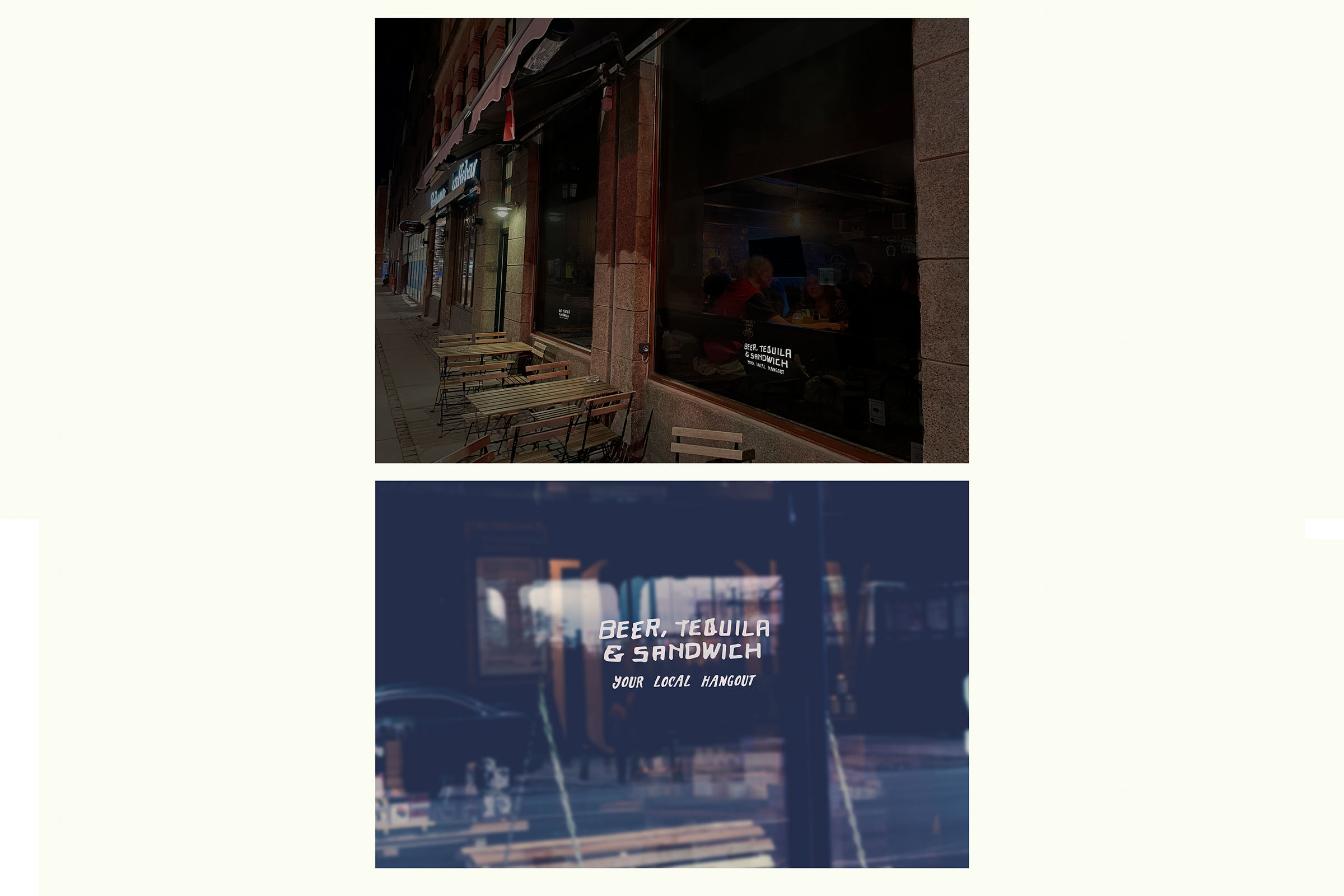 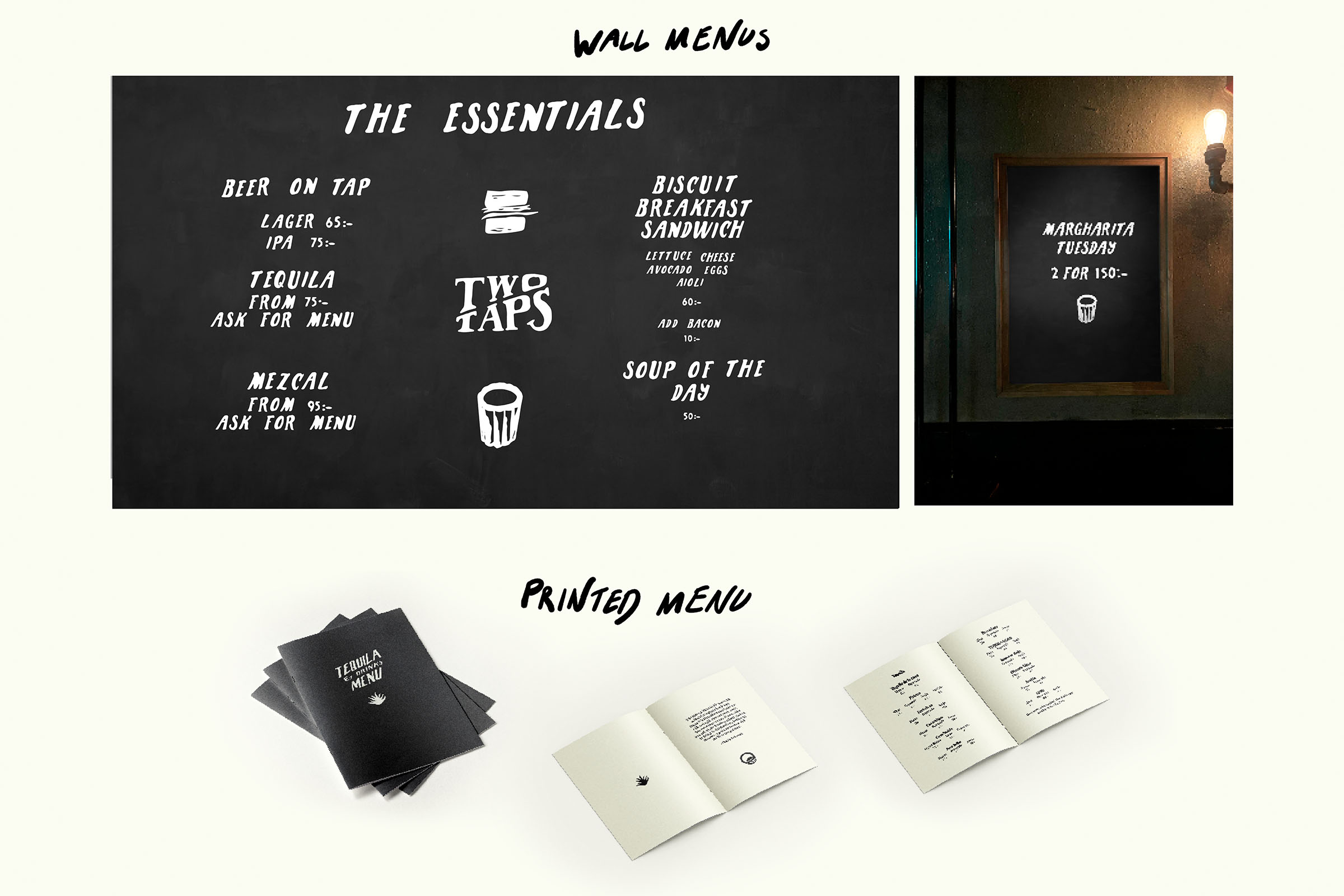 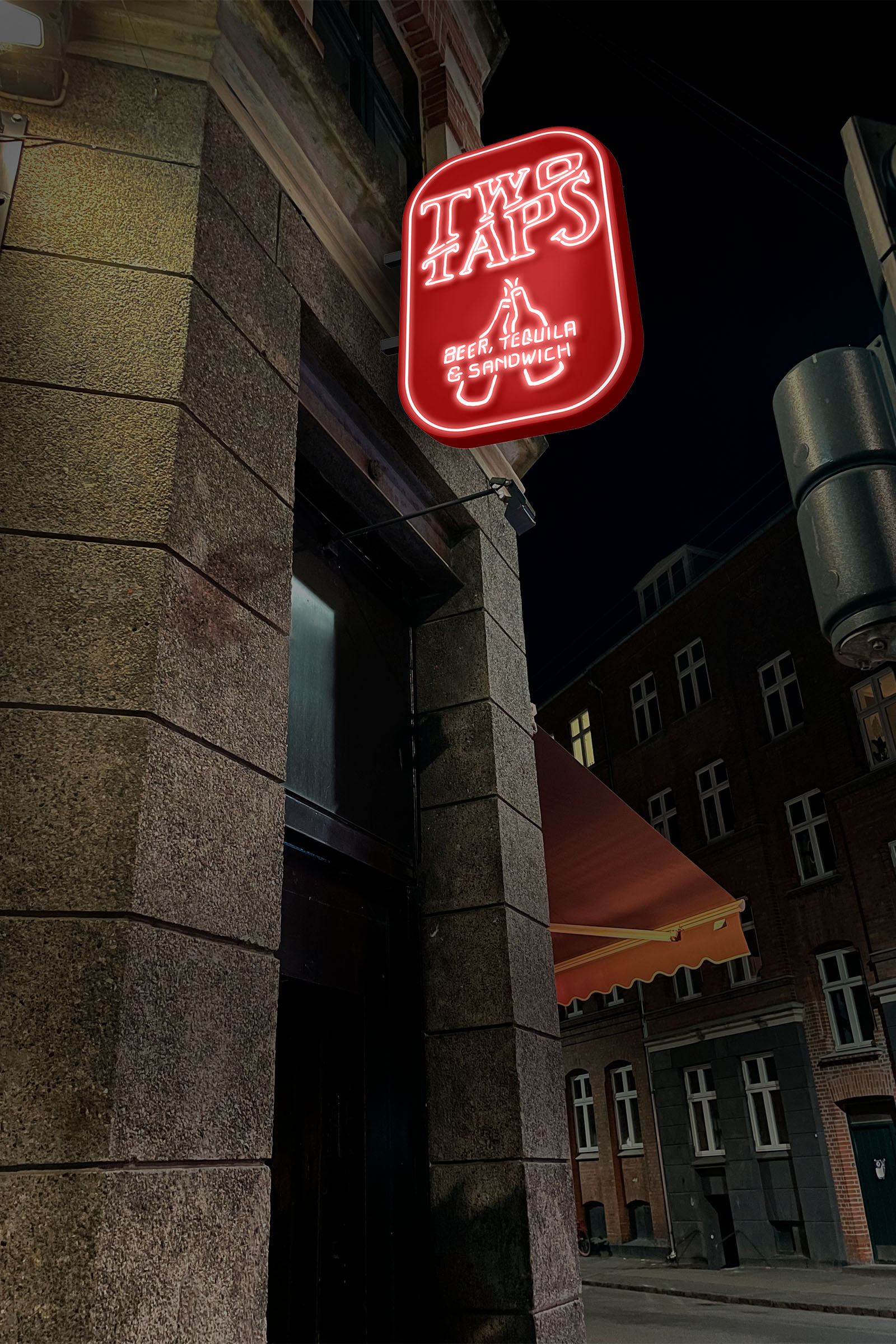 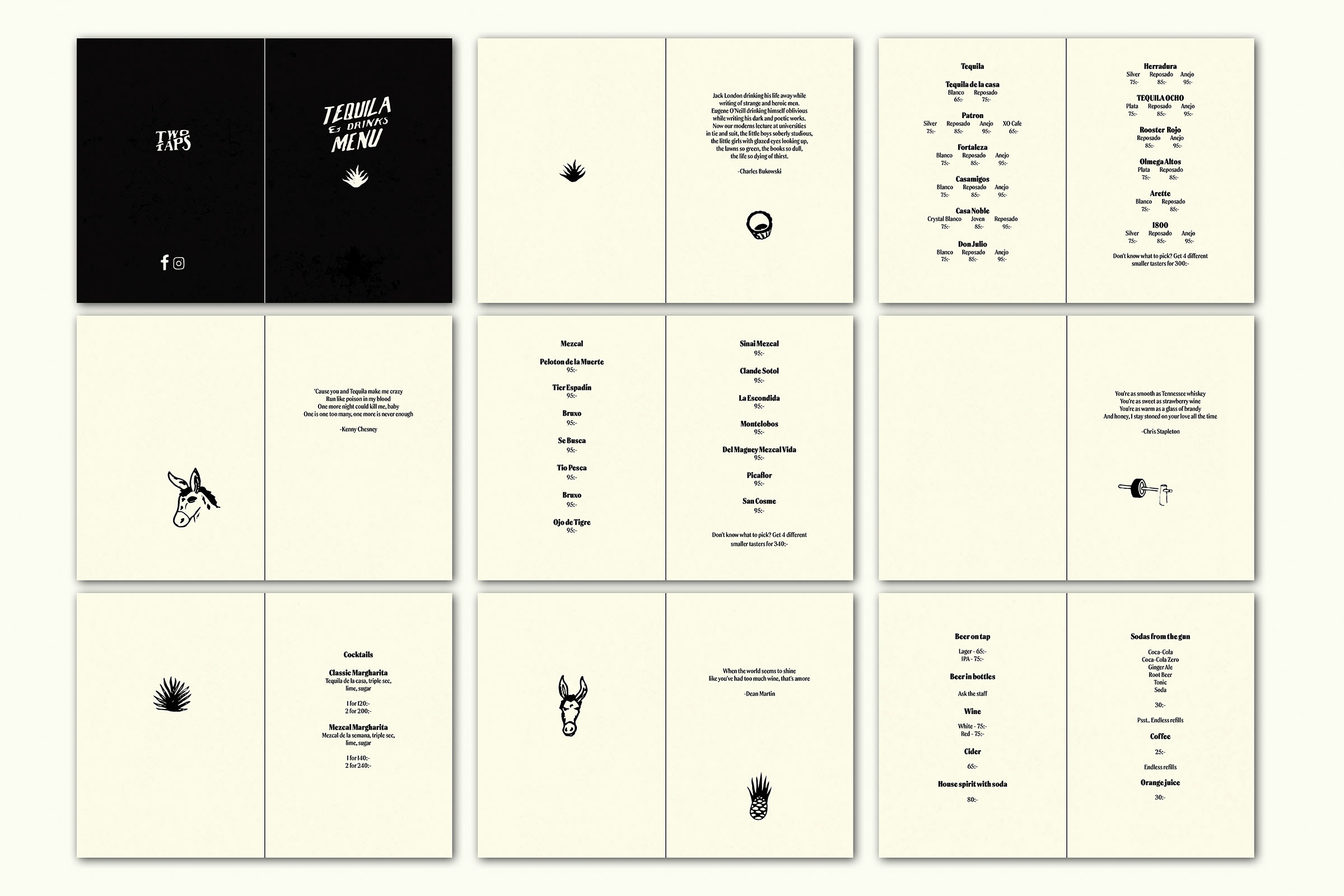 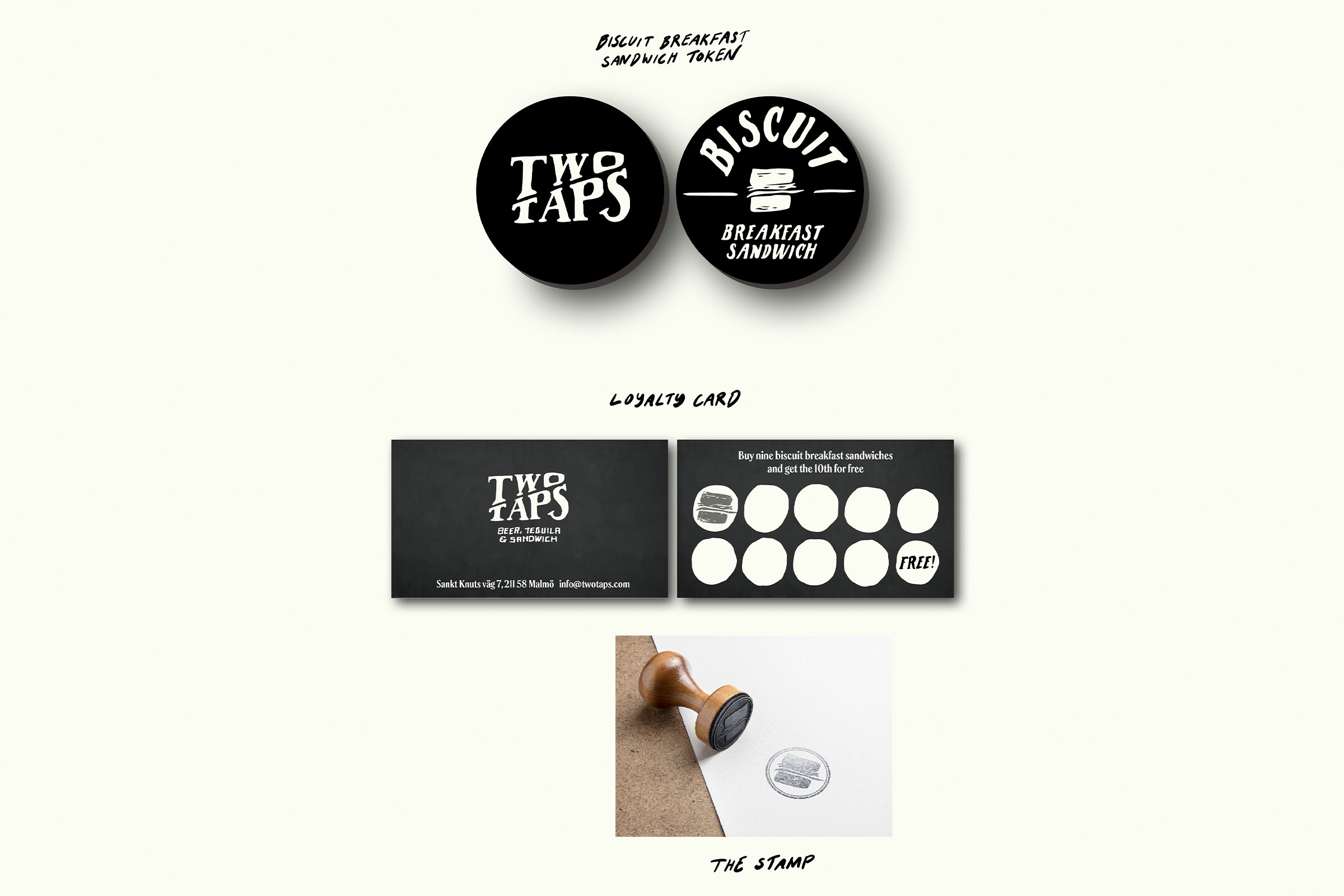 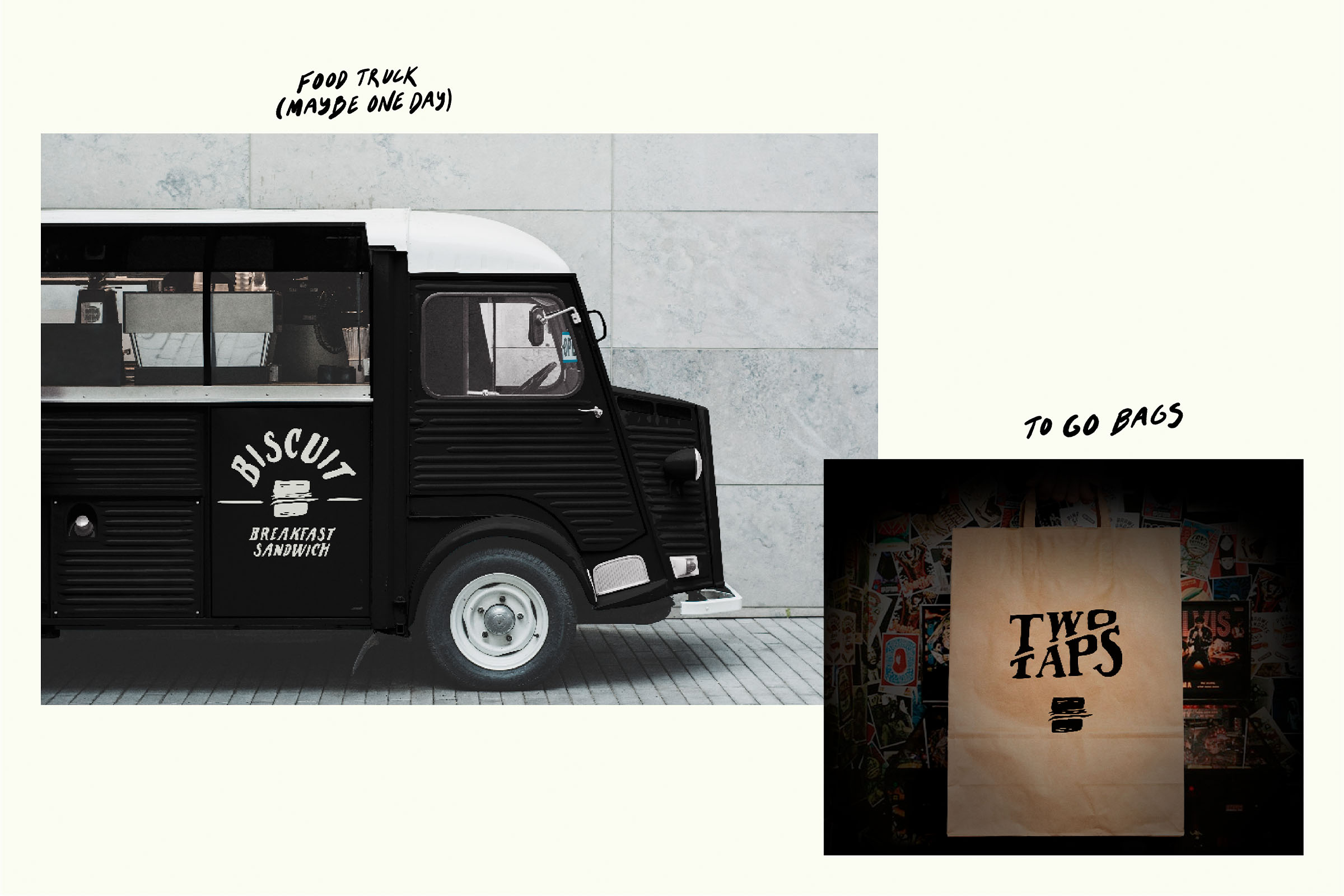